Clara Wainwright became a quilt maker the year her newborn son Dedalus was given an amazing 19th century crazy quilt. Her first creations were pillow covers inspired by the work of Matisse, Klee, Modigliani, and Picasso, but when she moved her workplace from her guest room to a 2,000 sq. foot studio her work grew to large quilts.

For the past 30 years Clara has worked with more than 50 community groups, creating collaborative quilts which explore and celebrate. These quilts hang in schools, hospitals, hospices, community centers, churches in Boston, Cambridge, Somerville, Danvers, and Gloucester.

In addition to making quilts Clara was involved in creating public celebrations – The Great Boston Kite Festival in 1969 (which happened in Boston's Franklin Park for 13 years under the auspices of The Committee for the Better Use of Air),First Night in 1976, The Boston Street Olympics, The Newbury Street Paseo Awards, The Faith Quilts Project (in response to 9/11, involving 27 quilt makers who worked with people of diverse faiths to create quilts which spoke of their faiths),and Mending Boston (a response to the Boston Marathon tragedy).

Her first one-woman show was at the Addison Gallery, Phillips Academy, Andover in 1976. In 2002 The DeCordova Museum gave her a retrospective which dealt with her private and collaborative quilts and her public celebrations. In 2010 she had a retrospective at the Cape Ann Museum.

Following in the footsteps of her father who ran the Artisans on Newbury Street for many years, she organized a number of short-lived stores, including The Christmas Store, The Artists' Store, The Antique Store of the 21st Century, and The Short-lived Store.

Her work is in the collections of the Museum of Fine Arts, The DeCordova Museum, The Addison Gallery, The Cape Ann Museum, Mass General Hospital, Fidelity, Associated Grantmakers.

One more thing, she has created costumes for three operas. 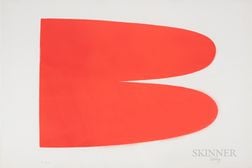 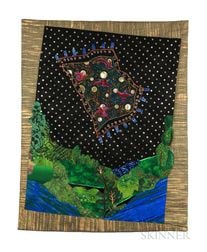 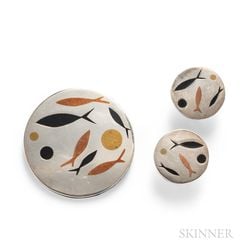 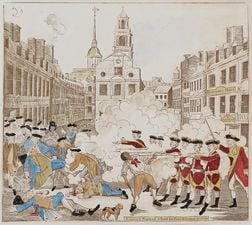 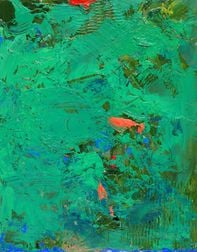 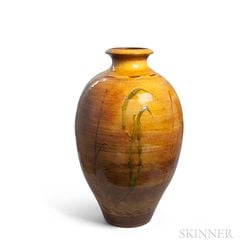